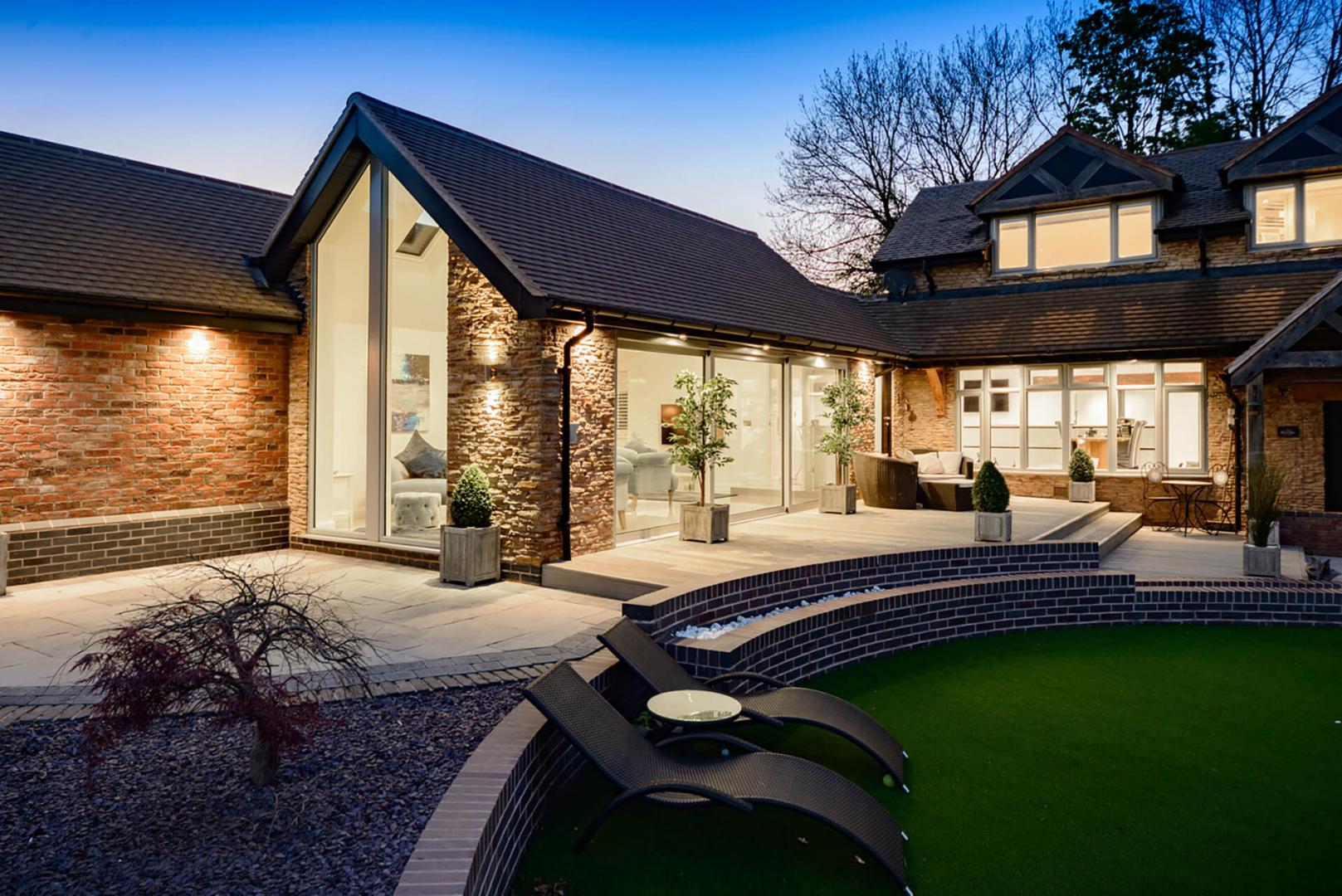 Balsall Common is a Village nestled between Warwickshire, Coventry, and Solihull. It is officially Solihull, but many local people call it Coventry and it’s only 3 miles from Kenilworth. In the village centre there is a parade of shops with hairdressers, butchers, take-aways, café, library, vets, two churches and more. There is a large doctor’s surgery, two parks with play areas and open fields, various pubs and Indian restaurants; most notably The Masala Club, The White Lion (amazing nachos!) and The Brickmakers Arms with a fabulous garden. There is a Co-op, Tesco, One Stop and Sainsburys. There is also a farm with farm shop and café off Balsall Street East with lovely views whilst drinking your coffee!

Many people choose to live in Balsall Common because of the schools. Balsall Common Primary school is rated Outstanding by Ofsted along with the attached pre-school. It is quite a large school with three form entry and many facilities. They have a full extra-curricular timetable which makes good use of their swimming pool. There are three private day nurseries in the village also, and a few stay and plays for younger children. The secondary school in the Village is Heart of England which also has a good reputation.

Balsall Common has expanded over the years with a lot of executive new houses being built on its outskirts with more being built very soon.

There are buses that run through the village to neighbouring towns and a Train station named Berkswell (Even though it’s in Balsall Common). It takes 20 minutes to get to Birmingham New Street by train and around 15 minutes to Birmingham airport and Solihull town centre by car.

Berkswell is a smaller, older village that neighbours Balsall Common on the way towards Meriden. Most people in the area have heard of the pub ‘The Bear at Berkswell’ which is very characterful. It has a large car park, large and lovely garden and is now owned by Chef and Brewer, Greene King. It’s a traditional pub and restaurant downstairs and they have a screen to show sports upstairs.