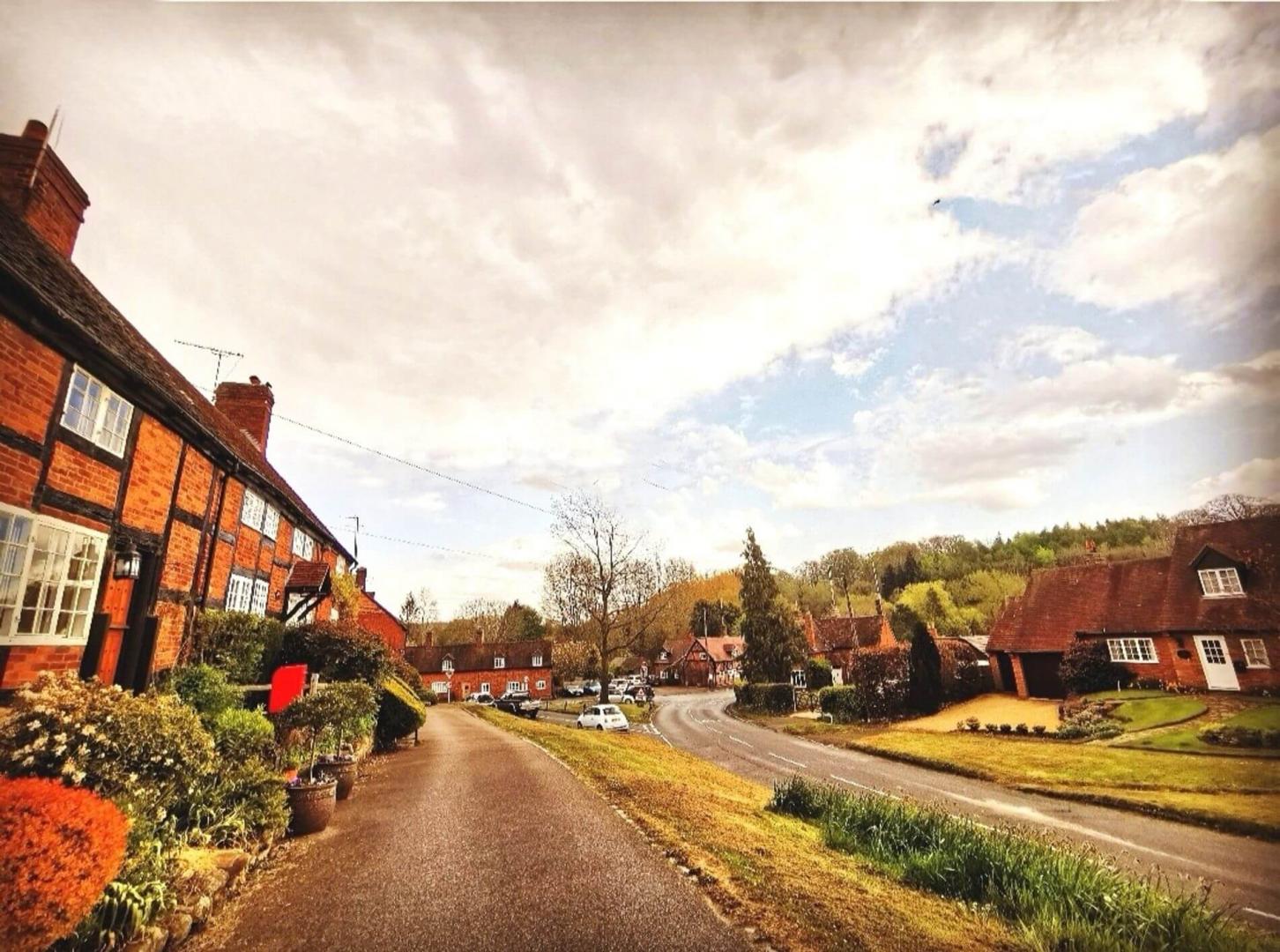 Stoneleigh is a beautiful rural village, well positioned for easy access to the Midlands main motorway network and Birmingham airport.

Right in the heart of England, in the ancient Forest of Arden, Stoneleigh is a small village on the River Sowe, just where it joins the larger River Avon and has a population of approximately 3000. It is situated 4.5 miles south of Coventry and 5.5 miles north of Leamington Spa, with Kenilworth nearby.

Stoneleigh is a pretty, quintessentially English village. The village is notable for the large number of period cottages, some thatched, many built of timber-framing with attractive brick infill.

At the centre of the village is an old forge, indicated by a very large upside-down horseshoe on one exterior wall. Almost directly opposite is a row of almshouses dating from 1594.

A short stroll from the almshouses, past an old rectory, is the attractive church of St Mary's standing in a low field beside the Sowe. The church is notable for its wonderfully carved north door, complete with a worn tympanum depicting a pair of dragons.

The village has no pub and the reason has become part of Stoneleigh’s legend. Apparently, there were once three pubs serving Stoneleigh, but in the Victorian period, the daughter of Lord Leigh of Stoneleigh Abbey was ridiculed by some drunkards when she pedalled to church on a tricycle. In retaliation, Lord Leigh had all three pubs torn down.

There is a village club which is run by committee and is a place where villagers can meet and socialise.

The village has the following teams: football, cricket, pool, golf, dominoes and crib and a bingo session every fortnight.

Stoneleigh Cricket Club is one of the oldest in the country. It was founded in 1839 by Edward Chandos Leigh of Stoneleigh Abbey, who was president of the MCC.

The club plays in a magnificent setting in front of the imposing West Wing of Stoneleigh Abbey. In 2003, the ground was awarded the accolade of ‘the loveliest village cricket ground in England’ by the Wisden Cricketer Magazine.

Stoneleigh Abbey is to the southwest of the village of Stoneleigh, founded in 1154 by the Cistercians, from 1561 to 1990 it was the home of the Leigh family. In 1996, ownership of Stoneleigh Abbey and its 690-acre (279 ha) grounds were transferred to a charitable trust. Between 1996 and 2000 it was extensively renovated and reconfigured into a number of magnificent apartments Within the grounds of the Abbey are two groups of houses built by Charles Church in 2002, named Grovehurst Park and The Cunnery. A row of old workers' cottages, Rectory Cottages, were totally renovated in the same year.

Stoneleigh Park (previously known as the National Agricultural Centre) is to the southwest of the village. Stoneleigh Park is an exhibition and conference centre which used to host the Royal Show, a huge national agricultural event, and the Town and Country Festival. There is a good shop and food outlet on the site called the Farmers Fayre who were a fabulous asset to the local community during the covid-19 lockdown providing click and collect a drive through services very efficiently.

The area surrounding Stoneleigh is good for walking and has some magnificent ancient oak trees within the estate.

Stoneleigh Golf Club is a member’s club just a mile from Stoneleigh village.