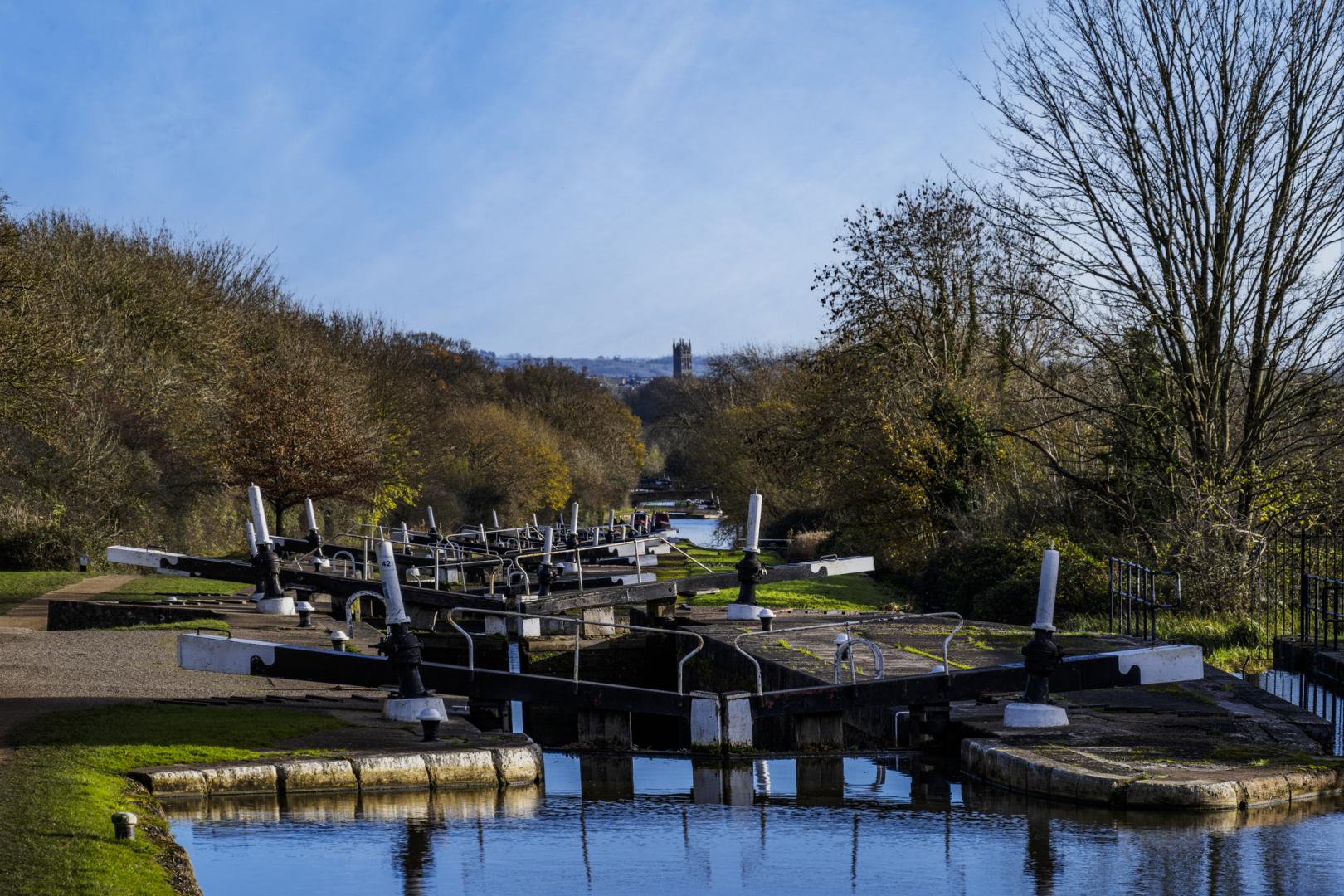 Hatton is a village approximately three miles north of Warwick, notable both for its locks on the Grand Union Canal, but also for being the site of the former Central Hospital. Some of the buildings have been tastefully re-worked as private residences.

Notable landmarks include a series of 21 locks on the Grand Union Canal. The flight spans less than 2 miles of canal and has a total rise of 148ft. The towpath is a lovely walk where you can watch narrowboats making this epic journey through the ‘Stairway to Heaven’.

The towpath of the Grand Union Canal is a long-distance walk as well as a route for narrowboaters and canoeists.

A former psychiatric hospital which dominated the village has now been turned into a large housing estate while still preserving the original Victorian buildings. Today the site is served by a village community Hall and corner shop.

The 900 acre Hatton Estate is owned by the Arkwright family and features a shopping village, children's nursery, technology site, Hatton Country World for family days out, and a pub, The Hatton Arms, which today is a tourist dining destination due to its proximity to the flight of canal locks and gorgeous outdoor seating.

Hatton is close to the M40 and is also served by the small, unmanned Hatton Railway Station. The station lies on Chilton Main Line between Birmingham Snow Hill and London Marylebone and a small branch line to Stratford. Services from this station are run by Chiltern Railways and West Midlands Trains.

Additionally, Warwick Parkway Railway Station is the nearest alternative with Park and Ride facilities on the western outskirts of Warwick. It also serves the village of Budbrooke and the Hatton Park development.