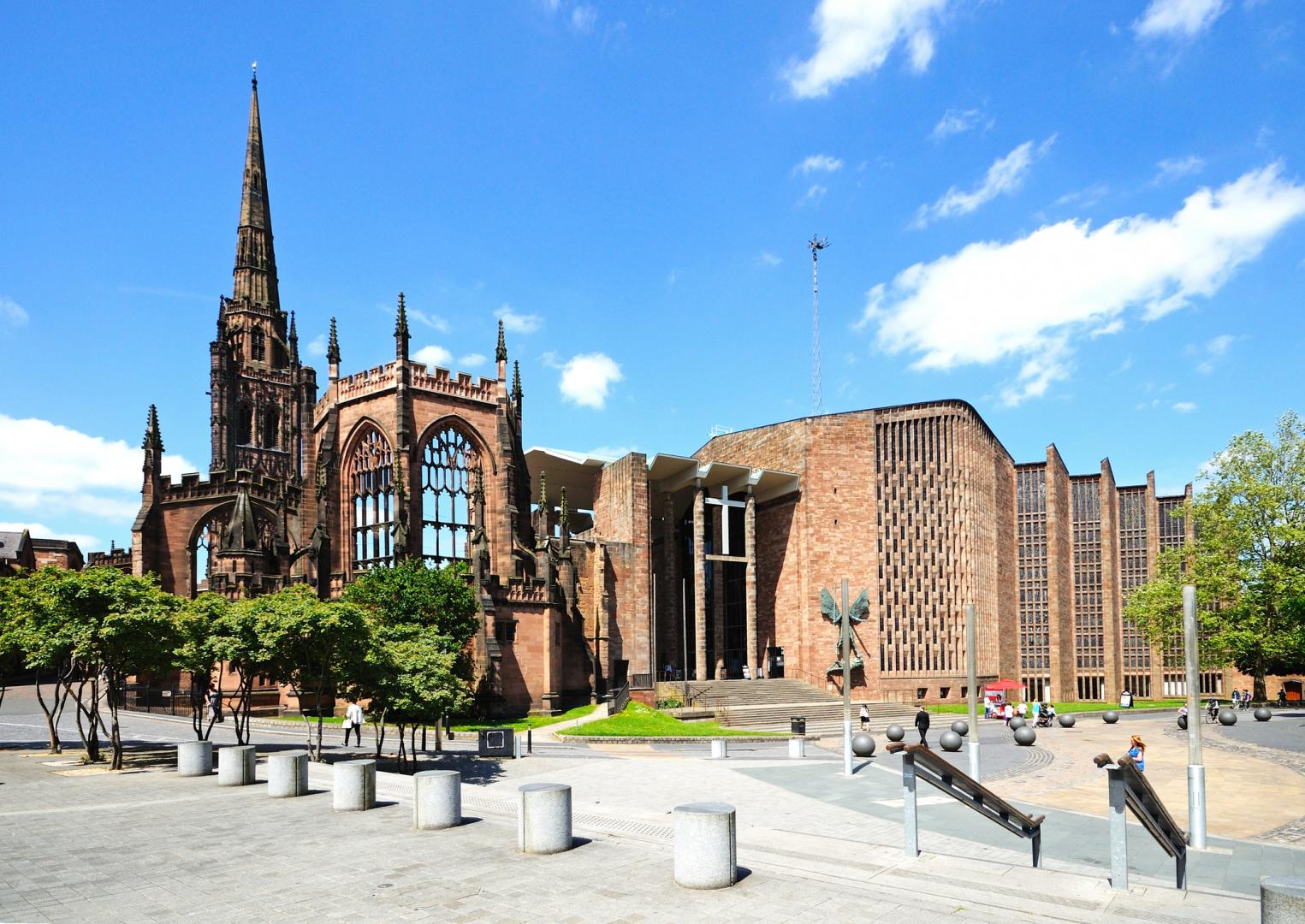 Coventry is the second largest City in the West Midlands with a population of nearly 370,000. It has been awarded City of Culture 2021 and as such is undergoing extensive regeneration with student buildings popping up all over the city and a lot of money being spent on The Fargo village area. The City centre is being regenerated also with new developments in all areas including a large indoor waterpark ‘The Wave’ that opened last year and I can say from personal experience is very much fun! With two large universities; Coventry University in the City Centre and Warwick University with a large campus to the South West of the City there is huge demand for student accommodation; so even with all of the new student blocks being built, landlords are still seeing very good rental yields near both campuses. Properties in Canley, Cannon Park, City Centre and Stoke will attract vast amounts of student renters.

There are many suburbs of Coventry, all with their own personality- connected by the famous Coventry ring road. There Lots of green open spaces like War Memorial Park and Stately homes like Coombe Abbey. Coombe Abbey is a beautiful old building which is a hotel, restaurant, parkland and events space. They have medieval banquets, Christmas Party nights, stunning walks, play areas and even a Go Ape!  The tower of the beautiful Cathedral in the centre of Coventry narrowly survived The Blitz in 1940 and the remains of the building are remarkably interesting to visit. The cathedral as a whole is an internationally recognised Centre for Peace and Reconciliation. There is even a charitable café ‘Rising from the rubble’ within the grounds which has great home cooked food, an interesting menu and friendly service.